Situated on the top floor, this stunning 104.5 m² apartment includes an 18.4m² roof terrace – ideal for entertaining in the summer and with incredible views across the picturesque city centre.

The property has been beautifully renovated and has two bedrooms with the possibility for a third. Each bedroom has an en-suite with the main bedroom boasting a bathtub, separate shower and two basins. With windows overlooking the canal, the living/dining area also has a luxury kitchen and gas fireplace, and the added benefit of a built-in air conditioning system. 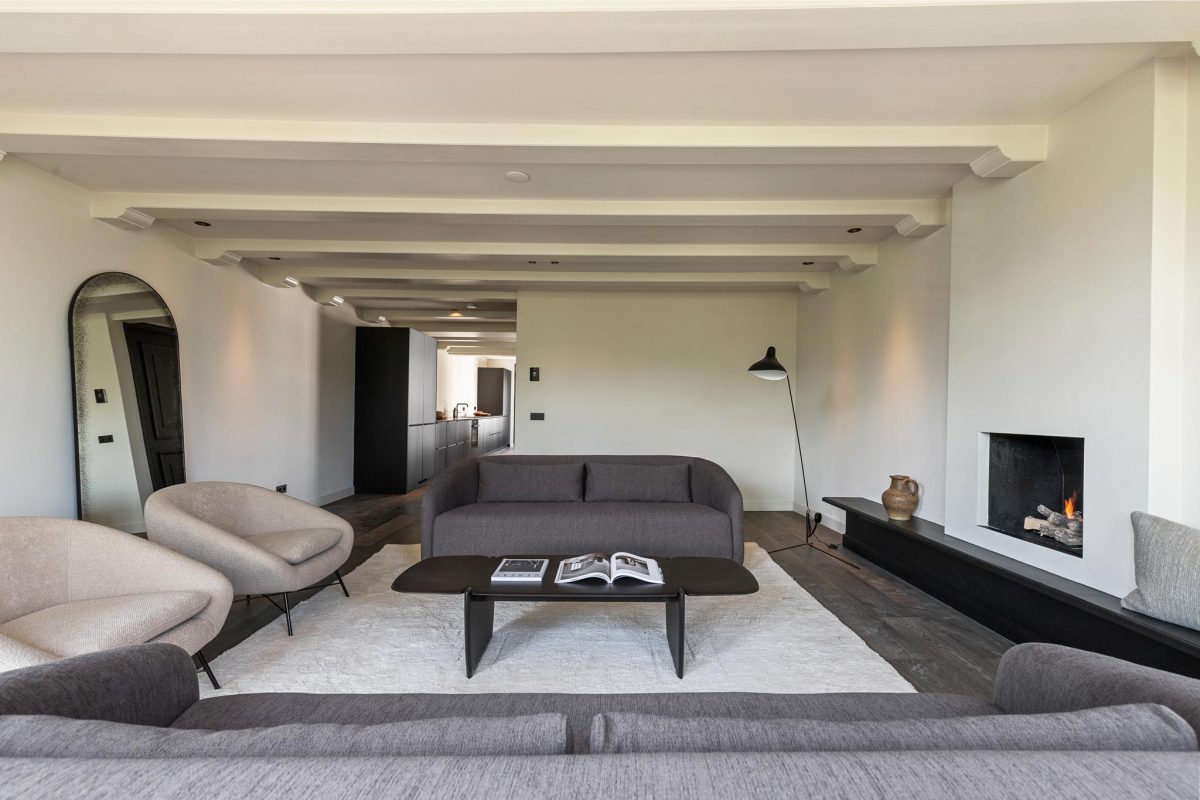 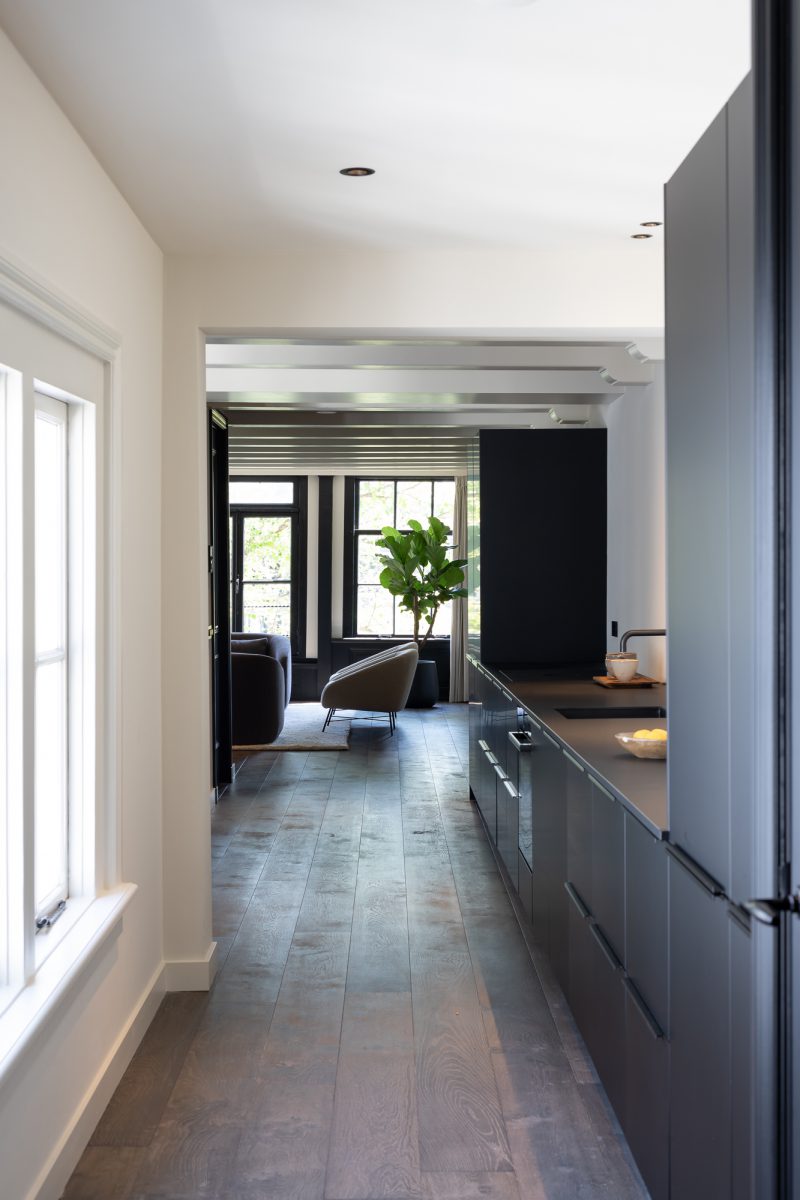 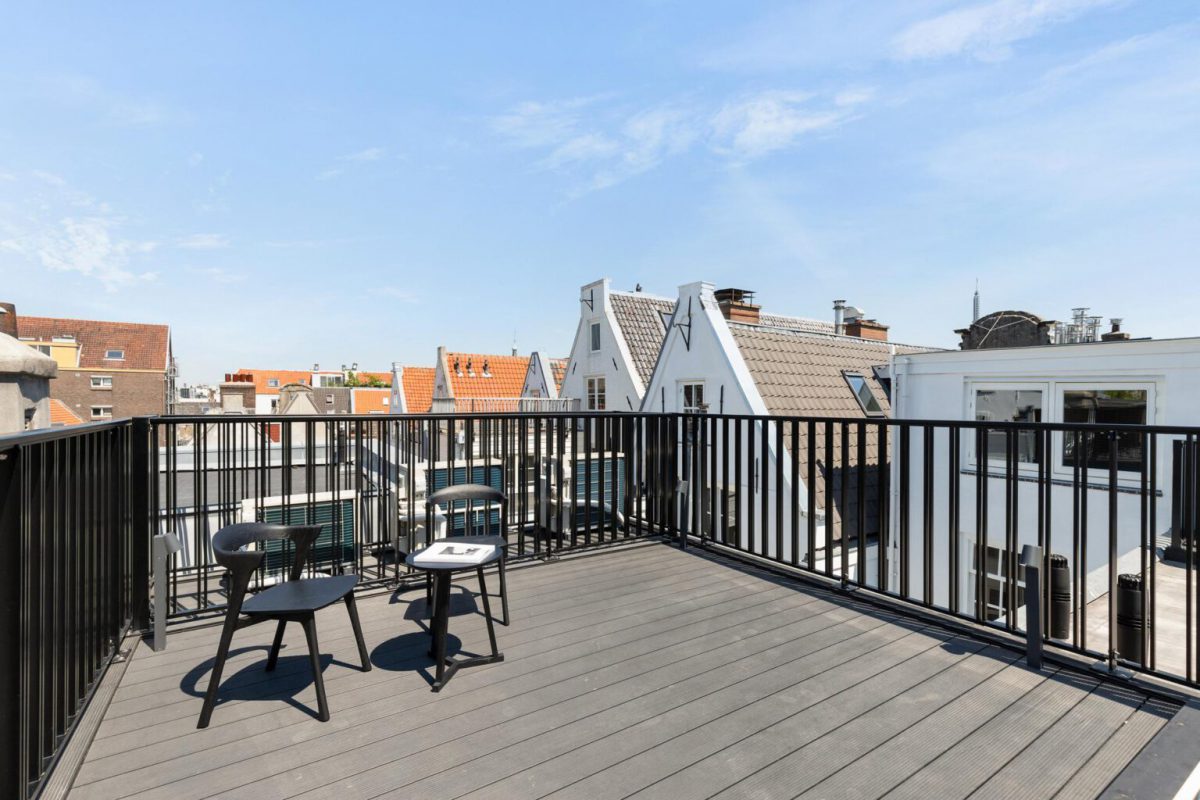