Tastefully and thoughtfully renovated, this 55.4 m² one bedroom apartment has a luxury kitchen, gas fireplace, en-suite bathroom and separate toilet. The hallway leads from the entrance, passed the bedroom, and opens into a stunning living/dining space with a luxury kitchen and three large windows overlooking the canal. 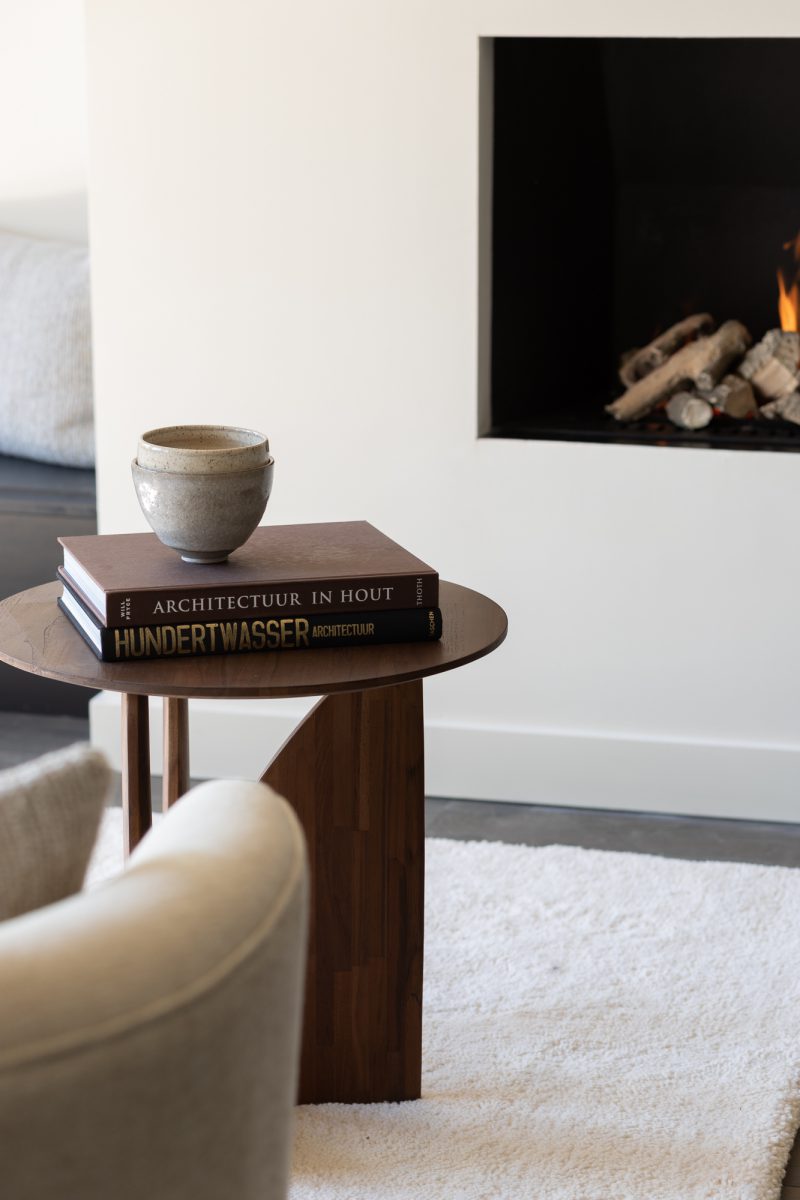 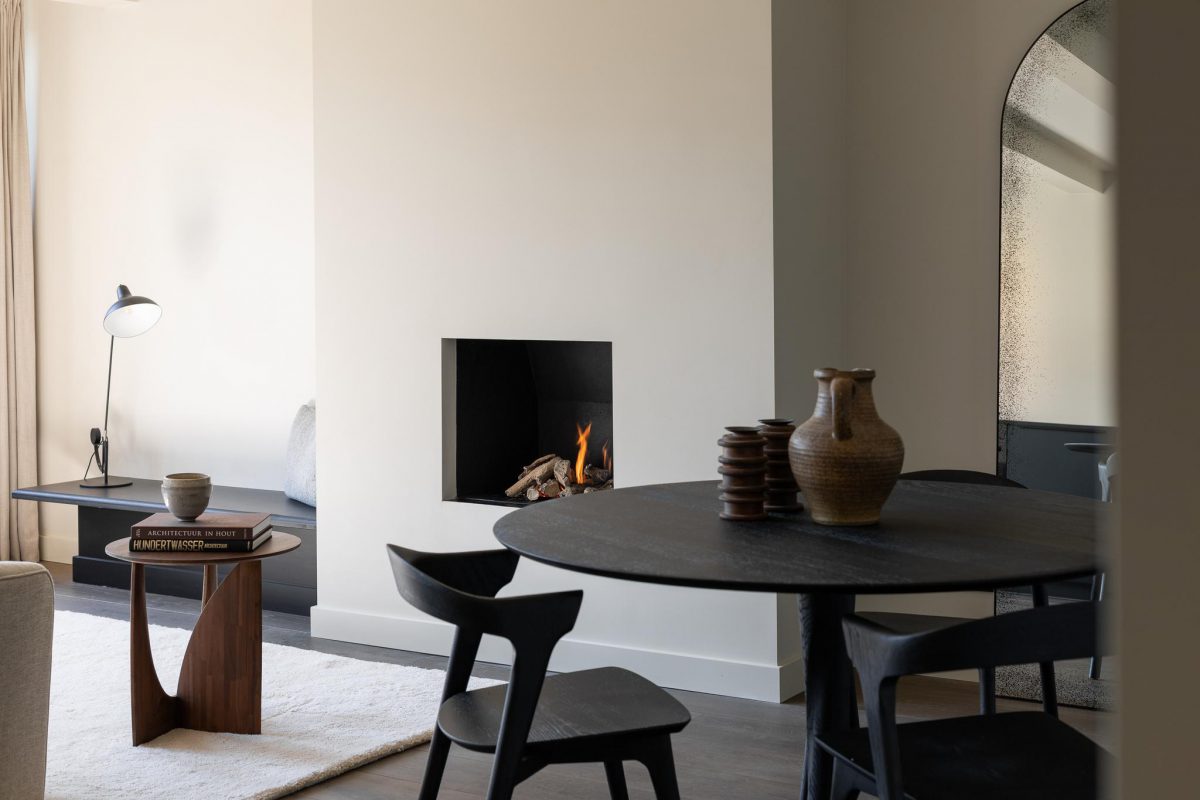 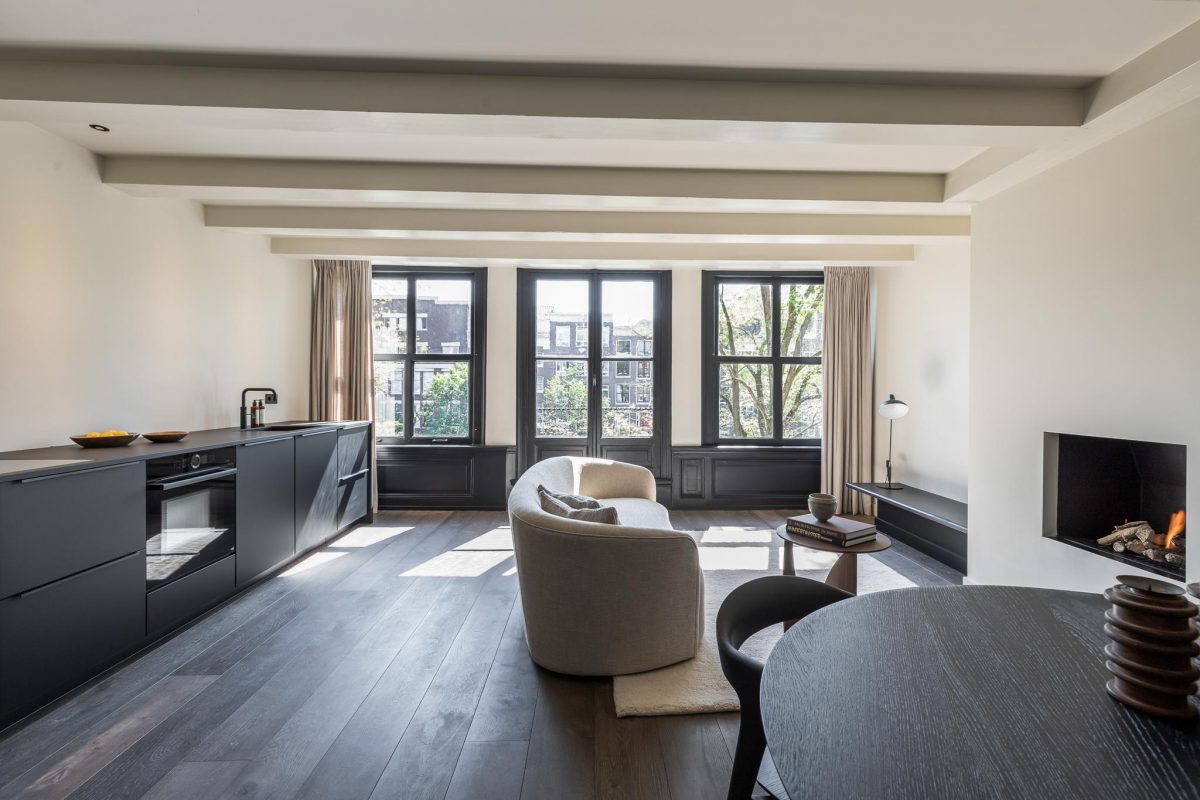 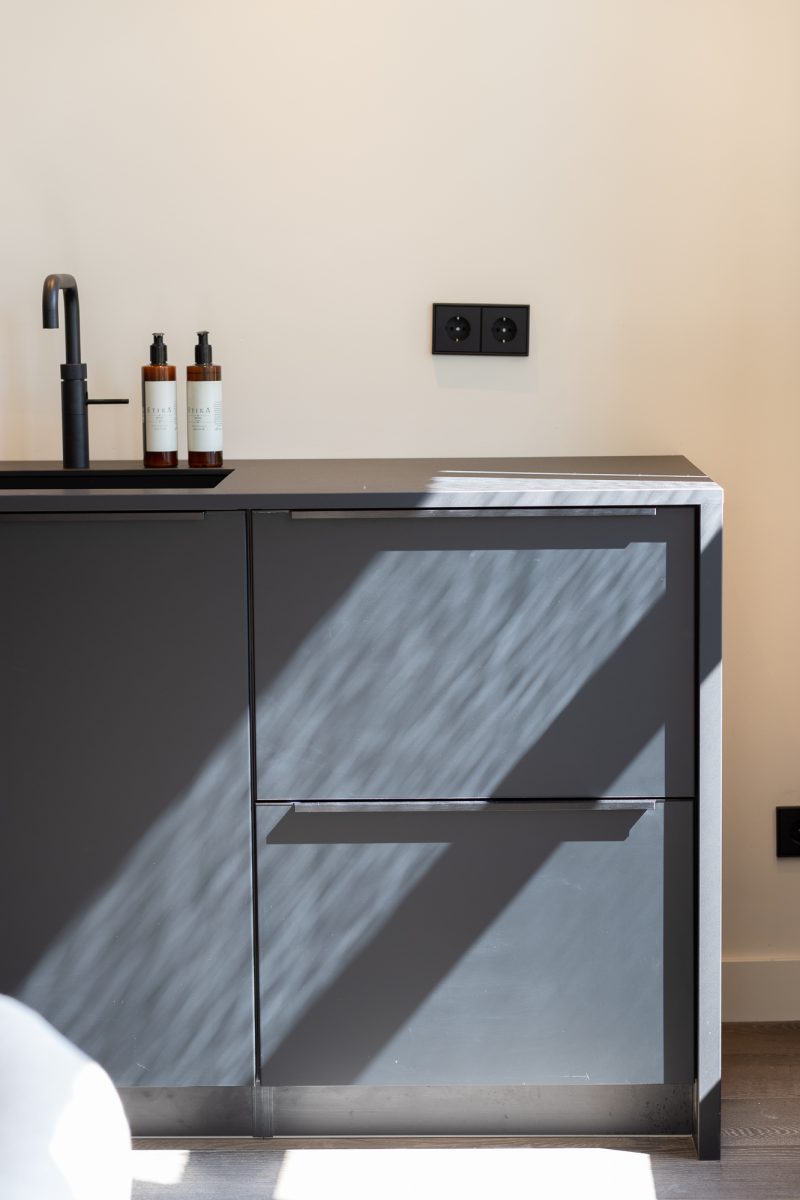 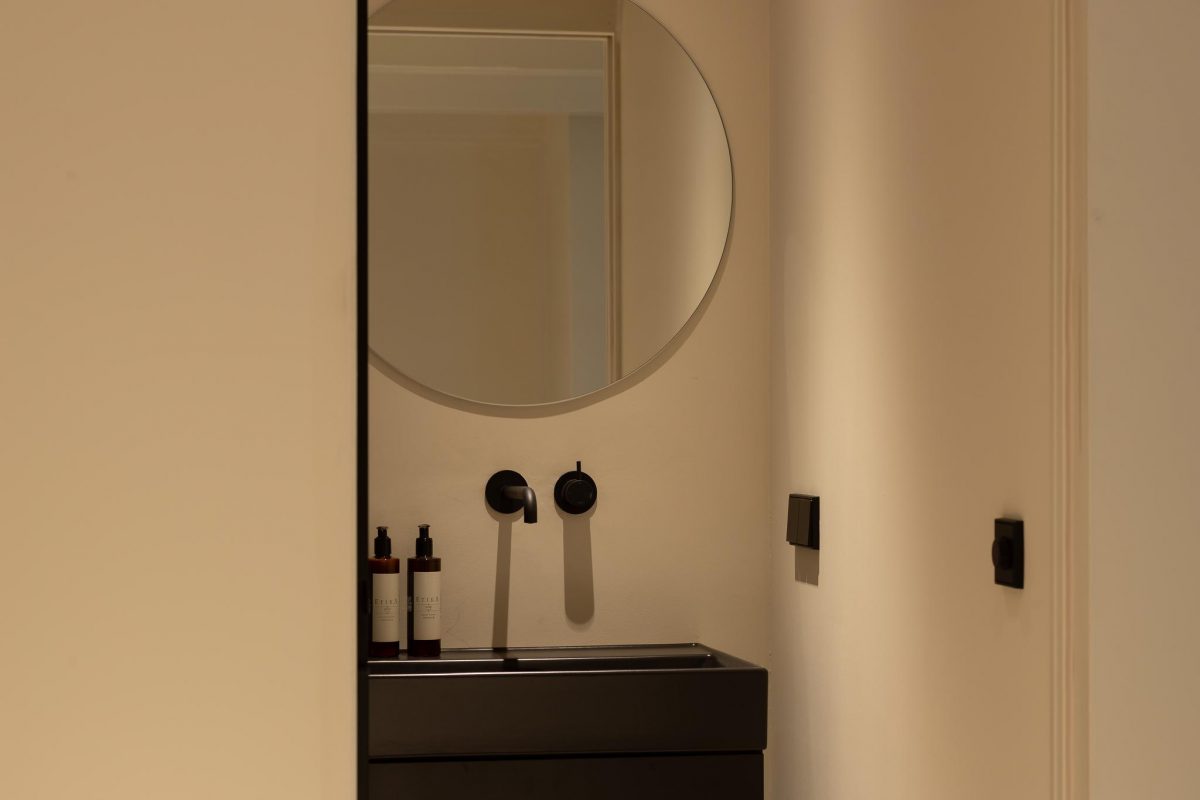